Every so often I find that my curiosity gets the best of me. I’ve always been an explorer at heart and when I see a piece of junk left behind my inner child wants to play Indiana Jones. I have passed this old drilling rig for thirty years and kept telling myself one day I’ll go down into the overgrown field and check it out. It’s not as simple as it sounds. I live in rattlesnake territory and they absolutely love to make their dens in old machines. It was still winter I figured that they were still hibernating if not frozen stiff and so I made my way to the rig. Since there’s a fine line between bravery and stupidity, I moved cautiously through the briars and winter grasses. I used my tripod to push back the brush and make sure I actually wanted to step there before moving forward. When I finally reached my goal a took a few minutes to appreciate the object before my eyes. I was touching history. Maybe not Earth shattering history but someone’s history. The drilling rig was more than likely used by miners to get core samples for the coal industry. I looked over the broken gauges and switches. The key that turned the machine on was still in the ignition. Levers that were frozen with rust had not been touched by human hands in decades. The steel cables sagged and the wheels had rotted away. I think about the men who operated the drill. I imagine the hot July and August days on the job site. The dust rises from the bore hole turns into mud when it lands on their necks due to sweat. The type of men who do this kind of work are hardy and take pride in the job. They deal with the misery of labor by laughing when it’s over. I would not be surprised if break time included some pranks here and there. There always at least one person on a crew like this who is afraid of snakes and a cheap rubber snake left near a lunch box is better than T.V. These men are not just coworkers. They’re family. They say that history is really his story . But it’s their story and our story. And when you come in contact with one of the relics, it’s your story too. 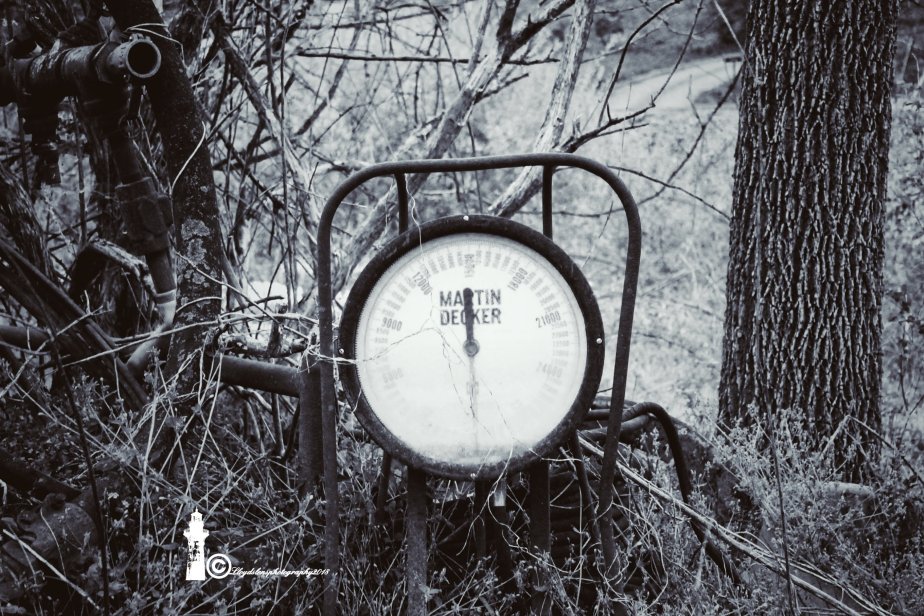